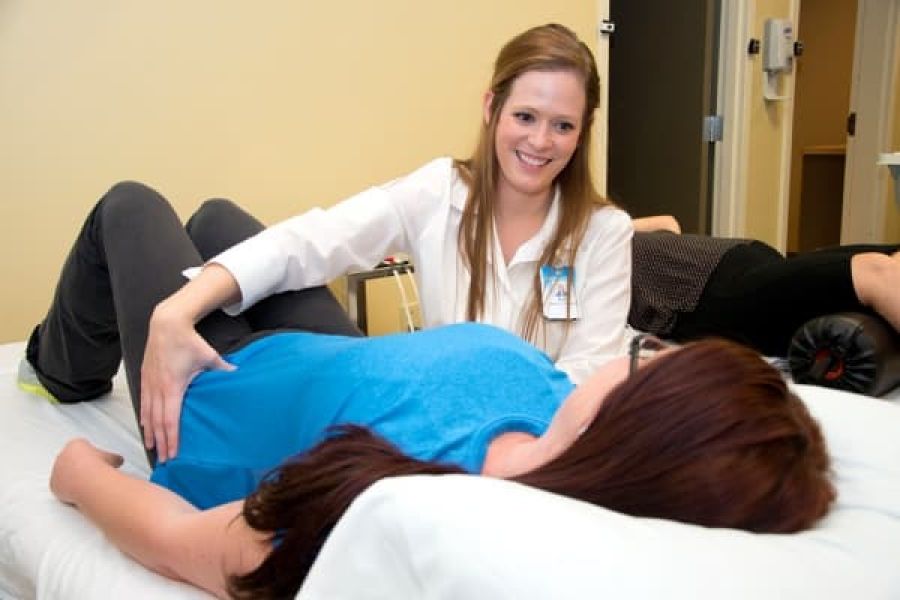 The practice of biofeedback has developed markedly over the last few years, and many different forms of feedback are currently employed in the clinical setting. The most commonly used forms of biofeedback therapy are:

Biofeedback as a Component of Treatment

It is important at the outset to emphasize that biofeedback is not at its most effective when used as a treatment in its own right, but should be integrated with other therapeutic interventions. It acts as an enhancer of the therapy, enabling the patient (and the therapist) to make more effective and rapid progress towards the rehabilitation goal. Furthermore, it is useful in that it helps the patient to reduce their reliance on the therapist and become more reliant on their own performance. Clearly this is not fully achieved if the patient becomes reliant on the machine instead of the therapist! It can be used effectively to enable the patient to take some control or ownership over their rehabilitation - empowerment is an often used phrase in this context. The key to success of biofeedback in rehabilitation is to use the device as an adjunct to therapy, to enable the patient to gain control without reliance on the therapist, and once gained, to maintain control without either the therapist or the machine. This approach is entirely in keeping with the general aim of modern physiotherapy, and the technology is an aid to the outcome, not a magical solution.