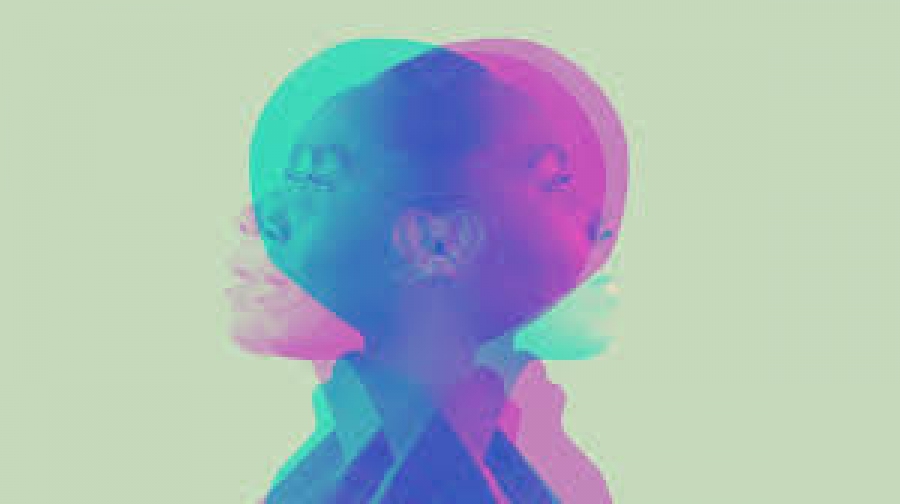 Physical therapy cannot treat the schizophrenia itself. However, it can help manage any co-morbidities, side effects of medications, or help deal with the physical decline in function. Diabetes affects 6% of people with schizophrenia, and this is an area that physical therapy can contribute. Education on diet, exercise, and skin checks would be very beneficial to these people. Also, people with schizophrenia see a decline in physical function as they age, more so than the average person. They may experience bone/joint disease, fractures, decline in brain function, parkinsonism, cerebrovascular accident, spinal cord disorders, amputations, etc. As previously stated, we cannot treat schizophrenia itself, but we will see patients for other medical reasons who are affected by this disorder.