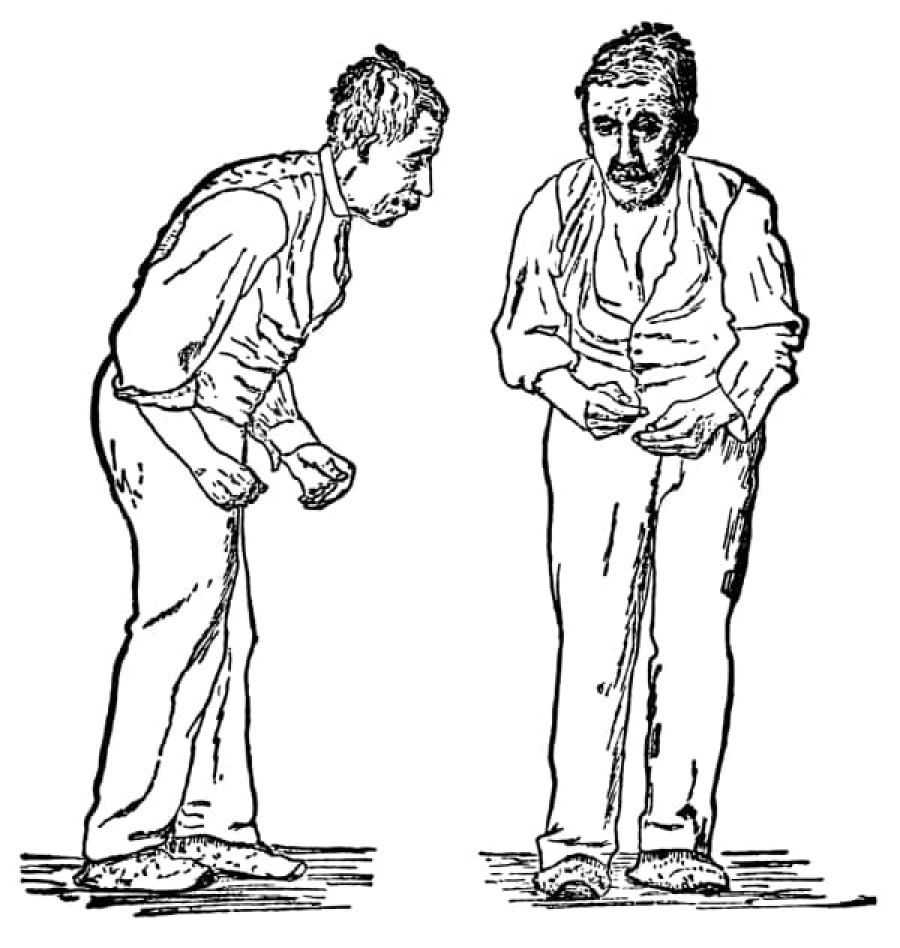 PD is a disorder of the basal ganglia, which is composed of many other nuclei. The striatum receives excitatory and inhibitory input from several parts of the cortex. The key pathology is the loss of dopaminergic neurons that lead to the symptoms. It is the seconds most common neuro-degenerative condition in the world after Alzheimer's.
PD is a progressive disease with no cure. The lifespan is reduced compared to the general population. The rate of disease progression is hard to predict. In the later stages of the disease, falls, gait difficulties, and dementia are common. The quality of life for most patients with Parkinson's is poor.

The condition is caused by the slow deterioration of the nerve cells in the brain, which create dopamine. Dopamine is a natural substance found in the brain that plays a major role in our brains and bodies by messaging, and therefore communicating across various systems.

The cause of PD has been linked to the

PD is one of the most common motor disorders worldwide. The disorder has no cure and is progressive. The condition can present with motor abnormalities and a variety of psychiatric and autonomic problems. Almost every organ is affected by this disorder, and as the disease progresses, management can be difficult. An interprofessional team approach is the best way to manage the disorder.
Some non-motor aspects (sleep problems, low mood, constipation and loss of sense of smell) occur several years prior to observable motor symptoms develop. Physiotherapists are most often involved in the mid stages of the condition, once balance and mobility become affected, but it can be helpful if they can assess and advise people soon after diagnosis in order to maintain activity and prevent problems.

Besides physicians, nurses, pharmacists, social workers, and physical therapists play a vital role in the daily management of these patients. Parkinson’s creates complexities for health and social staff helping individuals and those affected by it (carers, family members, friends). Managing these complex issues is a challenge due to the varied combinations of motor (movement) and non-motor symptoms presented throughout the course of the condition.

The rate of progression of the disease may be predicted based on the following: