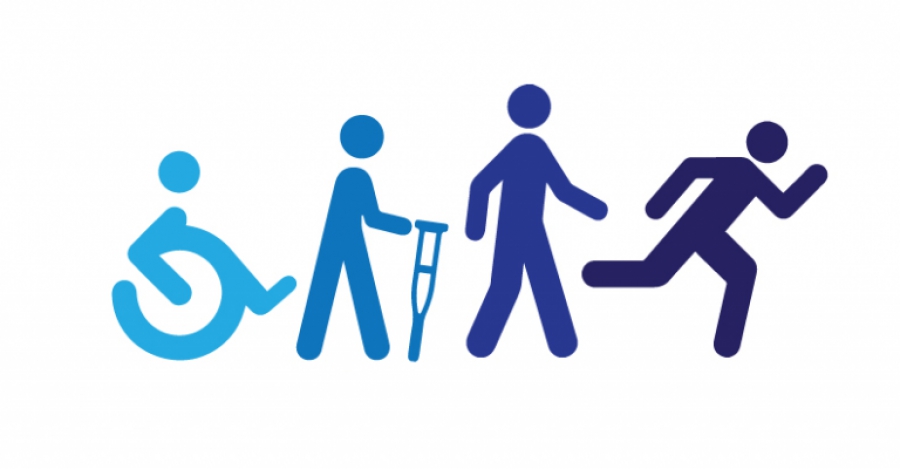 GBS can also be classified in the following categories:

The Guillain-Barre syndrome (GBS) and its variants are considered post-infectious, immune-mediated neuropathies. Evidence from animal models suggests a key role of molecular mimicry. In Campylobacter jejuni gastrointestinal infections, a lipooligosaccharide present in the outer membrane of the bacteria is similar to gangliosides that are components of the peripheral nerves. Therefore, an immune response triggered to fight infection can lead to a cross-reaction on host nerves.

Many infections have been linked with GBS. The most common are gastrointestinal or respiratory illnesses. Up to 70% of patients have reported an antecedent illness in the 1 to 6 weeks before the presentation of GBS. During the Zika virus outbreak, many GBS cases were described[4] and the results of this study indicate GBS pathophysiologic mechanisms that may be more common after Zika infection. Case reports detail many other possible etiologies linked to GBS including medications and surgeries

The pathophysiology of GBS is complex. GBS is considered to be an autoimmune disease triggered by a preceding bacterial or viral infection. Campylobacter jejuni, cytomegalovirus, Epstein-Barr virus and Mycoplasma pneumoniae are commonly identified antecedent pathogens.

In the acute motor axonal neuropathy (AMAN) form of GBS, the infecting organisms probably share homologous epitopes to a component of the peripheral nerves (molecular mimicry) and, therefore, the immune responses cross-react with the nerves causing axonal degeneration; the target molecules in AMAN are likely to be gangliosides GM1, GM1b, GD1a and GalNAc-GD1a expressed on the motor axolemma. In the acute inflammatory demyelinating polyneuropathy (AIDP) form, immune system reactions against target epitopes in Schwann cells or myelin result in demyelination; however, the exact target molecules in the case of AIDP have not yet been identified.

The body's immune system begins to attack the body itself, The immune responses causes a cross-reaction with the neural tissue. When myelin is destroyed, destruction is accompanied by inflammation. These acute inflammatory lesions are present within several days of the onset of symptoms. Nerve conduction is slowed and may be blocked completely. Even though the Schwann cells that produce myelin in the peripheral nervous system are destroyed, the axons are left intact in all but the most severe cases. After 2-3 weeks of demyelination, the Schwann cells begin to proliferate, inflammation subsides, and re-myelination begins.

While GBS is the most common cause of acute paralysis, the exact pathogenesis is still unclear. The progression of demyelination appears different in AMAN type of GBS versus AIDP type. Nadir is the point of greatest severity and patients with AMAN type reach it earlier.

Incidence: The annual incidence of GBS in the USA is 1.2-3 per 100,000 inhabitants; GBS has been reported throughout the world. Most studies show annual incidence figures similar to those in the United States.
Age: The annual mean rate of hospitalizations in the United States related to GBS increases with age, being 1.5 cases per 100,000 population in children under 15 years of age, and peaking at 8.6 cases per 100,000 population in 70-79 year olds
Gender: GBS has a male-to-female ratio of 1.5:1.

The typical patient with GBS presents 2-4 weeks following a relatively benign gastrointestinal or respiratory illness with complaints of finger dysesthesias and proximal muscle weakness of the lower limbs. The weakness may progress over hours to days to involve the arms, trunk, cranial nerves, and muscles of respiration. Variants of GBS may present as pure motor dysfunction or acute dysautonomia. a. “Typical” 'GBS is an acute, predominantly motor neuropathy involving distal limb paresthesias, relatively symmetric leg weakness, and frequent gait ataxia.

Antecedent Illness: Up to two-thirds of patients with GBS report an antecedent illness or event 1-3 weeks prior to the onset of weakness. Upper respiratory and gastrointestinal illnesses are the most commonly reported conditions. Symptoms generally have resolved by the time the patient presents with the neurological condition.

GBS Symptom progression: The mean time to the peak of symptoms is 12 days (from 1st neurological symptoms), with 98% of patients reaching a peak by 4 weeks. A plateau phase of persistent, unchanging symptoms then ensues, followed days later by gradual symptom improvement. Recovery usually begins 2-4 weeks after the progression ceases. The mean time to clinical recovery is 200 days.

There is no known cure for Guillain-Barré syndrome. However, there are therapies that lessen the severity of the illness and accelerate the recovery in most patients. There are also a number of ways to treat the complications of the disease.

The mainstay of medical management of patients with GBS is

Immunoglobulins are given intravenously which shows a positive impact on the speed of recovery. But it has been shown to be less effective than plasmapheresis.

Aims of physiotherapy management are: